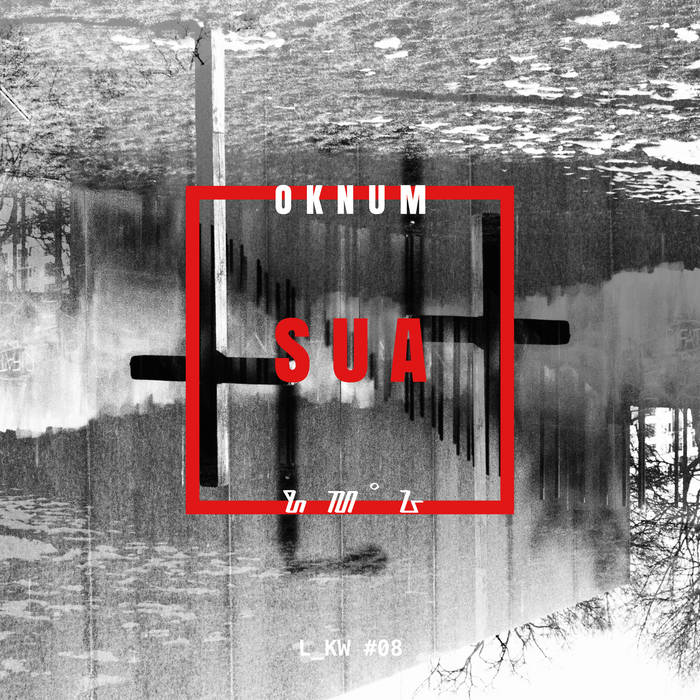 That Indonesian word sua has several meanings, but it leads to at least two categories. One category of meaning is the feather or skin, both of human or animals. This meaning is not the one we have in our mind. The second category of meaning is meeting, and this is what interests us the most. For our meetings take place in more than a decade, and we see each other grow into the person we currently are: a time stretch with choices, mistakes, triumphs, regrets, and gratefulness in life.

The word sua rarely exists in its ground form (kata dasar), but rather in combination with the suffix (kata berimbuhan): bersua. This suffix ber- enhances the meaning, and changes the noun (kata benda) into a verb (kata kerja). So the meeting is an action, either we are conscious or not about it: from our informal introduction in around 2005 in Bandung, Indonesia, to our recent reunion in Berlin, Germany, in 2018. One of the enhanced meanings of the word is “to happen as predicted (by fate or prophecy)”. And probably it was so predicted by fate or other grand schemes of the universe, that we meet and do the collaboration again, this time in a different stage in life.

The works presented here are an amalgam of two persons who happen to meet. Ariel who uses electronic music as his medium, backed by an arsenal of synthesis and sound processing devices, and Bilawa, with his background in the classical guitar and the Javanese Gamelan music. Friendship, like any meaningful relationship, starts with mutual trust and acceptance. The outcome is not a mere compromise, but a new kind of unity. What began as a meeting in the indie/punk rock scene of their youth, is now put in a contemporary taste of their current reality. A hidden structure behind a cacophony of noises; a glimpse of tonality in the face of the agnosticism of pitches: a fused mixture of their traditions and modern reinterpretations.

The writings consist of pieces having the theme of different kinds of meeting and its variation. Sometimes, the meeting is an actual meeting, an encounter that gives way to contemplation. Sometimes, it disguises as a separation: a different kind of meeting with a different type of meaning we can derive. It can be a meeting with a person, nature, a city, or the supernatural. Or it can be that longing for a meeting: a meeting that never took place. Whatever form it takes, a meeting is --- by nature --- transitory and fragmentary.


The photo series curated as response to theme on this zine. They were taken with high level of unconsciousness and coincidence, which pretty much the first two things that I thought resonance with the essence of “SUA”.


Zine
Reminiscence of a City at Night, The Dust, The Lake, The Man Who Fell Asleep in a Library, and Last Sunset at the Turn of the Century written by Bilawa Adi Respati.
Fig 01-08 taken by Ariel Orah.
Zine design and layout by Ariel Orah

L-KW is a collective of sound artists and performers based in Berlin. The collective exists based on their vision in catalysing and stimulating flings between: sound, empathy, and cross cultural communication.

Bandcamp Daily  your guide to the world of Bandcamp

Featuring appearances from Kari Faux, Bluestaeb and and interview with NY-bred artist Wiki